Welcome To The Wedge Brothers Band

The Wedge Brothers Band has performed all around Las Vegas, as well as across the country for more than 23 years.  Founding Member Tom Rojas on Rythym Guitar and Lead Vocals has led the band from its inception.  With touring and recording musicians Steve Nation on Lead Guitar and Lead Vocals, Jack Roth on Drums and Vocals, and Alex Prues on Bass, the band has found its perfect combination as the ultimate entertaining party band, often interacting with the crowd, combined with some serious musicianship, perfect for corporate gigs and major music venues!

The Wedge Brothers have performed in most major concert venues here in Las Vegas, including on the Floating Stage at Lake Las Vegas when they opened for the band America on the 4th of July, and the South Point Arena, kicking off several JuneFest Concerts over the years, which featured national acts like Styx, Grand Funk Railroad, The Commodores, 3 Dog Night, Teri Nunn & Berlin, The Fixx, The Romantics, and many more.

In addition, they have performed at the House Of Blues and The Joint at The Hard Rock, as well as outdoor festivals and pretty much every bar and tavern in town! 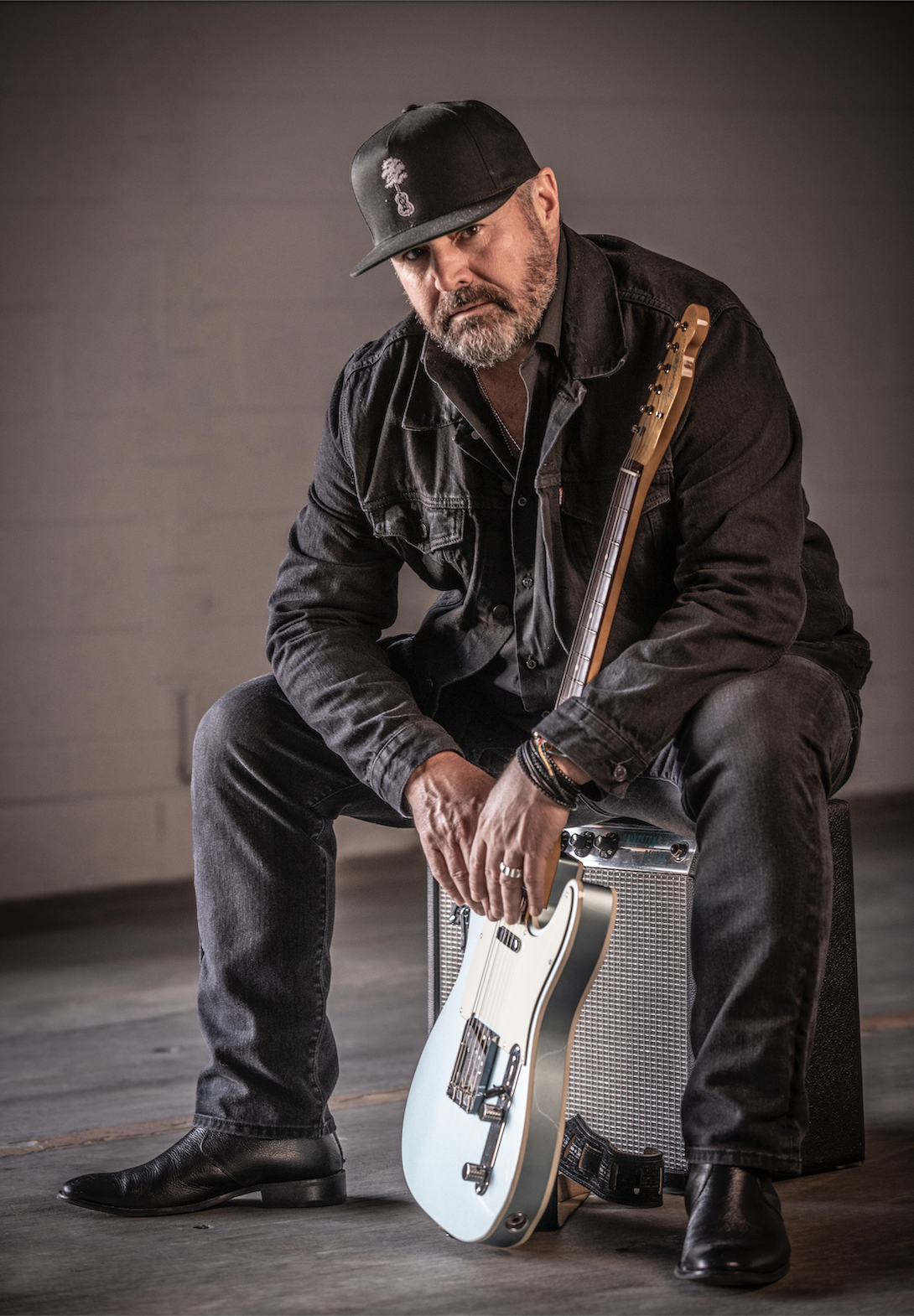 A local Las Vegas resident, Tom has been playing the guitar since the age of 10, influenced by music from the Beatles, America, James Taylor, Carol King, Crosby, Still Nash & Young, and many other classic rock bands of the 60s and 70s.

Tom enjoys music from a variety of different genres, including Green Day and Stone Temple Pilots, to Nat King Cole and Frank Sinatra.

Tom also performs as a solo artist, as a duo with Steve Nation and other local musicians, and can often be found performing with other bands across the city.

As the founding member of the band, Tom handles rhythm guitar and lead vocals, as well as the management and booking of the Wedge Brothers. 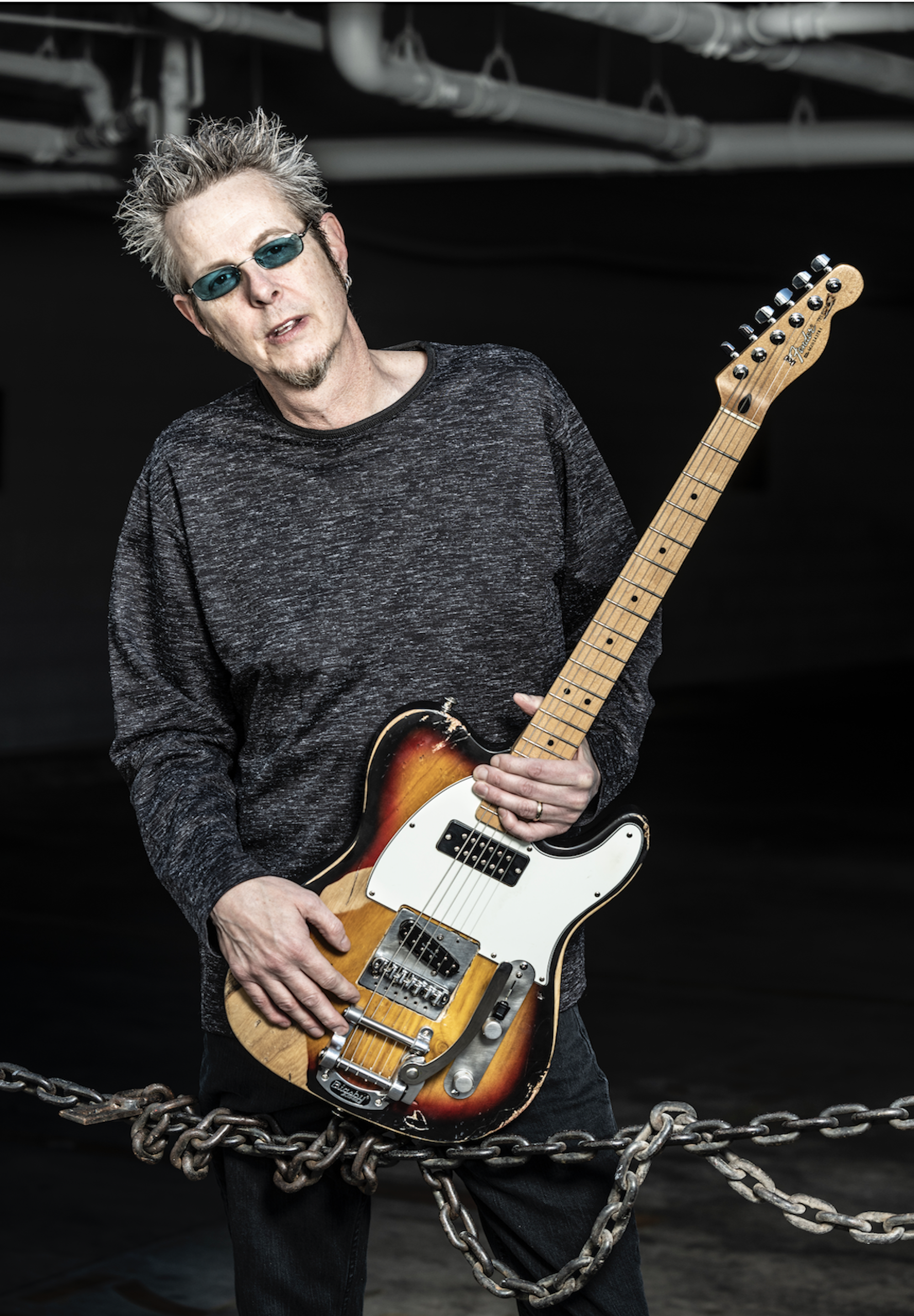 Then he went on the road playing every state in the US, over a dozen countries, festivals, happy towns, sad towns, bowling alleys, a deaf college, a comedy club, a fishing lodge, and honky-tonks (they’re in every town) that he could. 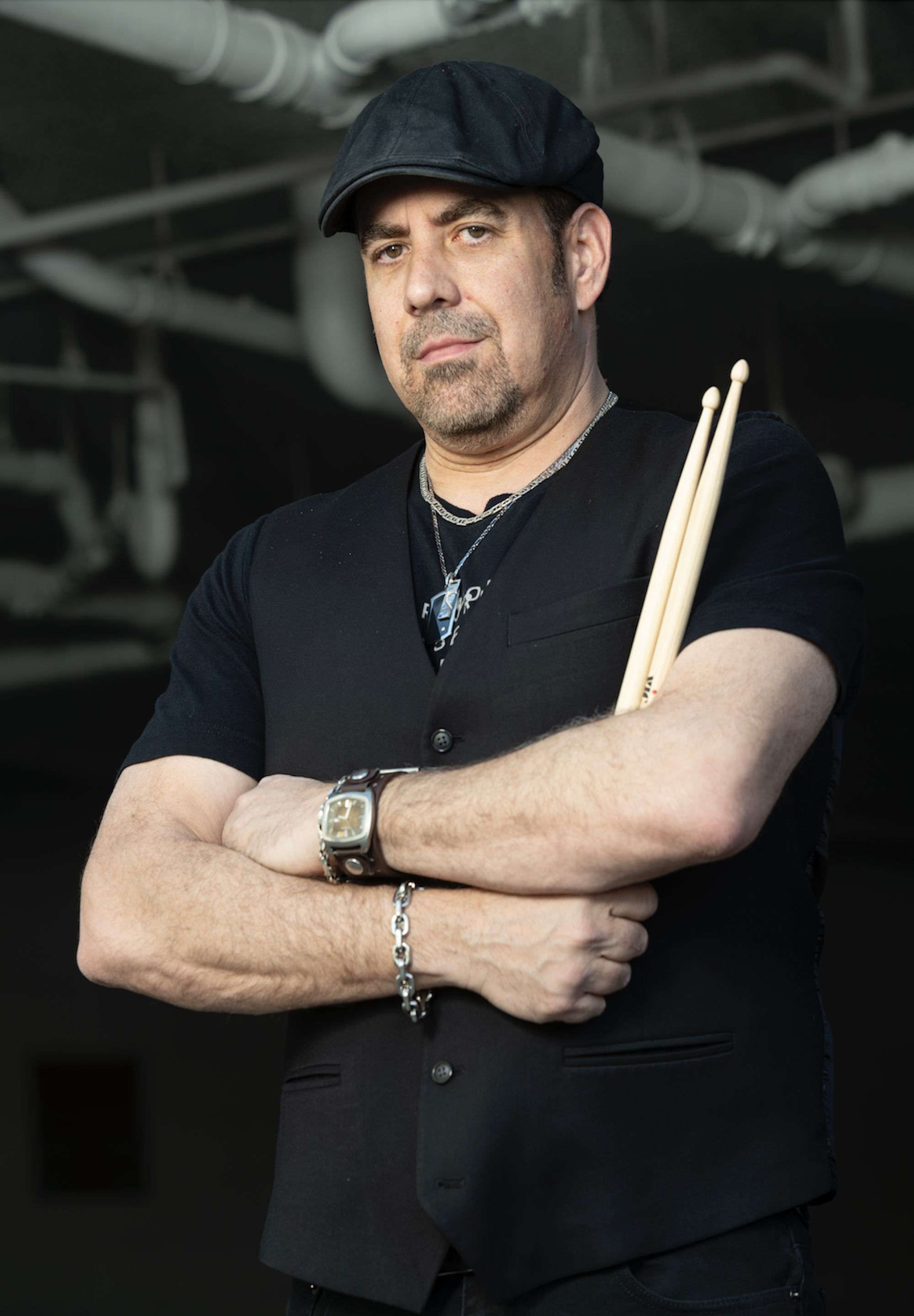 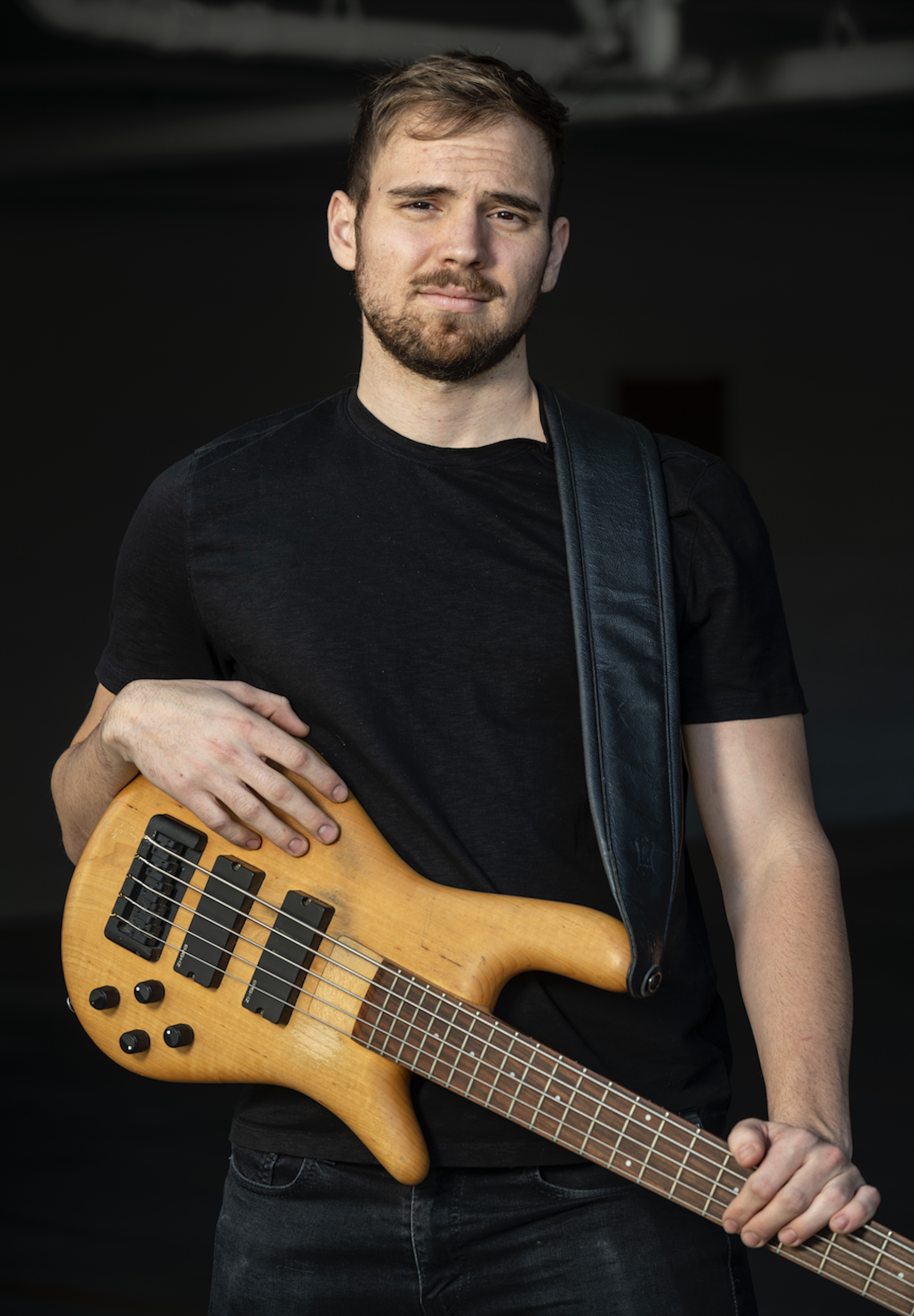 BOOK THE BAND
Scroll to top